PRP injections and their benefits

The use of PRP in open surgery, as well as in the least invasive procedures, has been on the rise in the last few years. I’ll explain why.

First, let’s clear up what this substance is and what it is not. The name PRP means Platelet RICH Plasma. This name is in contradistinction to (PPP) which means Platelet Poor Plasma.

When PRP is made, it necessitates drawing about 60 cc of blood from the donor’s arm vein, and placing the blood in a medical centrifuge, designed to separate the platelets from the whole blood. They are then mixed into some of the donors serum, to make a combination of the two human blood products.

That liquid, now called PRP, can be used in a number of ways or applications. It can be added to harvested adipose(fat) tissue, to be used for grafting and thus restoring lost fullness of the face, a side effect of Aging! Other areas that can be grafted are the backs of the hands, the breasts, the soles of the feet, the scalp to promote hair regrowth, injected into the face, as filler, which can improve the skin health; the arthritic knees, shoulder, hips, neck.

The reason this stuff is so versatile and effective, is because platelets contain granules of human growth factor which stimulates neo-vascularation (formation of new blood vessels), which will result in internal healing wherever it is placed (usually injected). When fat is added, we are adding stem cells as well, because fat has been found to contain the greatest amount of stem cells per cc compared to bone marrow’ the other common source

Placement of the PRP is based on knowing surface anatomy (aka superficial or visual anatomy) and having a working knowledge of it, as it is crucial to getting the material in the exact location needed or desired. Local anesthesia can be added to the PRP, without fear of harming the platelet cells. By adding local anesthesia, it provides a numbing effect to temporally relieve pain. An injection of cortisone given later also helps with providing longer lasting pain relief.

So, what else will platelets do for us. Well, if they are left alone in the blood, they are in a ready state to rush to an area of injury, to help heal. In the instance of an open wound(cut), the platelets help stop bleeding by coagulating the blood to form a clot, and later a ‘scab’, under which the open wound is healing. Part of healing is wound contraction (shrinkage), which is also going on often unbeknownst to us. Many functions in the body are automatic, robotic, and this PRP story is one of them. WE can thank our Creator of the platelets and their function of keeping us alive and well.

Love the Skin You Are In

Are you In the Age of Aging? 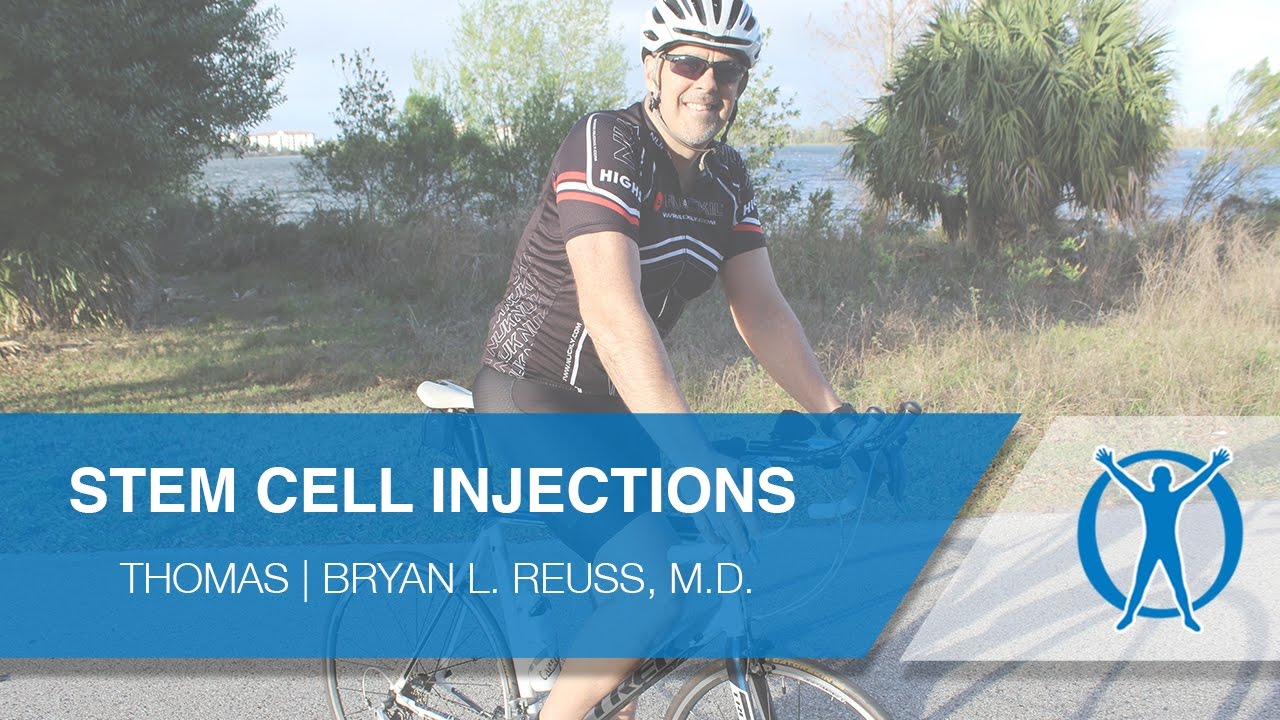 Christmas Specials - Cyber Deals - Pamper Your Loved Ones or You